THE WAIT IS FINALLY OVER, TECNO UNVEILS CAMON 12 Series, USHERING IN A NEW CAM * ERA The new device, which is a testament of the brand’s improvement and development of smartphone photography comes with a number of enhanced features that in many ways validates the brand’s ability to always raise the bar with every device it releases into the Nigerian mobile market.

The Camon 12 spots a lot of upgraded features, one of which is the inclusion of an AI Triple Camera as against the dual rear-camera spotted on the Camon 11 Series, which was launched last year.

Speaking at the Launch held in Lagos, PR and Strategic Partnership Manager Jesse Oguntimehin stated that:

The Camon 12 is more than just any device, it is the device. It comes with a lot of physical and inbuilt upgrades from the Camon 11 launched last year, ranging from its look and feel, to its camera, to its security feature upgrade, the brand has it all covered.

He further added that:

This is the 7th generation of the Camon Series and with this device, we are unlocking a new era of smartphone photography. This time around, we at TECNO have worked round the clock to make it possible for our users, to see the world through our device. Coming a few months after revealing its new philosophy for users to Expect More in terms of creativity and quality, the Camon 12, comes with a nebula gradient glossy back that gives it an extraordinary look and feel unlike other devices in its flagship line and would be available in three colour options a Bordeaux Red variant, an Aqua Blue variant and a Midnight Black variant, which gives users a line of choices to pick from when making a device choice.

The Camon 12 Pro gives users more in terms of smartphone photography with its 32 MP and dual front flash, which solves the problem of lowlight selfies.  The device also comes with an upgraded Beauty mode, which has an advanced 3D stereoscopic facial beauty to make your selfie more natural and charming. The beauty mode also expands its scope to body beauty and video beauty.

Users can now enjoy, up to 120° super wide-angle shots and 2cm extreme macro photography experience, making it possible for the camera’s output to capture the littlest of details when taking pictures with the device’s camera.

Other features include Bluetooth 5.0 which makes connecting one device to another easier and transferring files faster; 4G LTE capacity for smooth high-speed browsing; and a sizeable 3,500mAh Battery.

The Camon 12 Series is powered by MediaTek’s Helio P22 chipset which makes possible Smart AI imaging, AI Camera, reliable connectivity and power efficiency—with all the power packed in the Camon 12 Series, it won’t get hot while performing powerful functions.

Every consumer who purchases the TECNO Camon 12 Series will have a chance to win a trip to Europe as they will be given a raffle ticket once they make a purchase. At TECNO, our drive is to keep our customers winning. 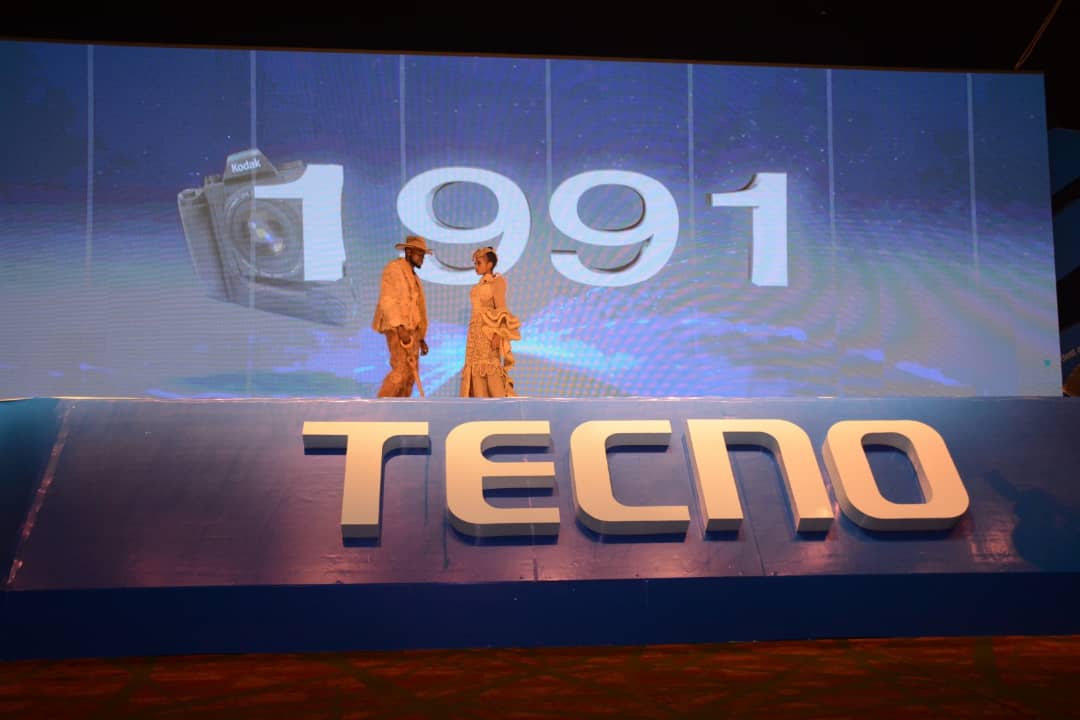